A young man is walking along the ocean and sees a beach on which thousands and thousands of starfish have washed ashore.
Further along he sees an old man, walking slowly and stooping often, picking up one starfish after another and tossing each one gently into the ocean.

"Why are you throwing starfish into the ocean?," he asks.

"Because the sun is up and the tide is going out and if I don't throw them further in they will die."

"But, old man, don't you realize there are miles and miles of beach and starfish all along it! You can't possibly save them all, you can't even save one-tenth of them.
In fact, even if you work all day, your efforts won't make any difference at all."

The old man listened calmly and then bent down to pick up another starfish
and throw it into the sea.

"It made a difference to that one." 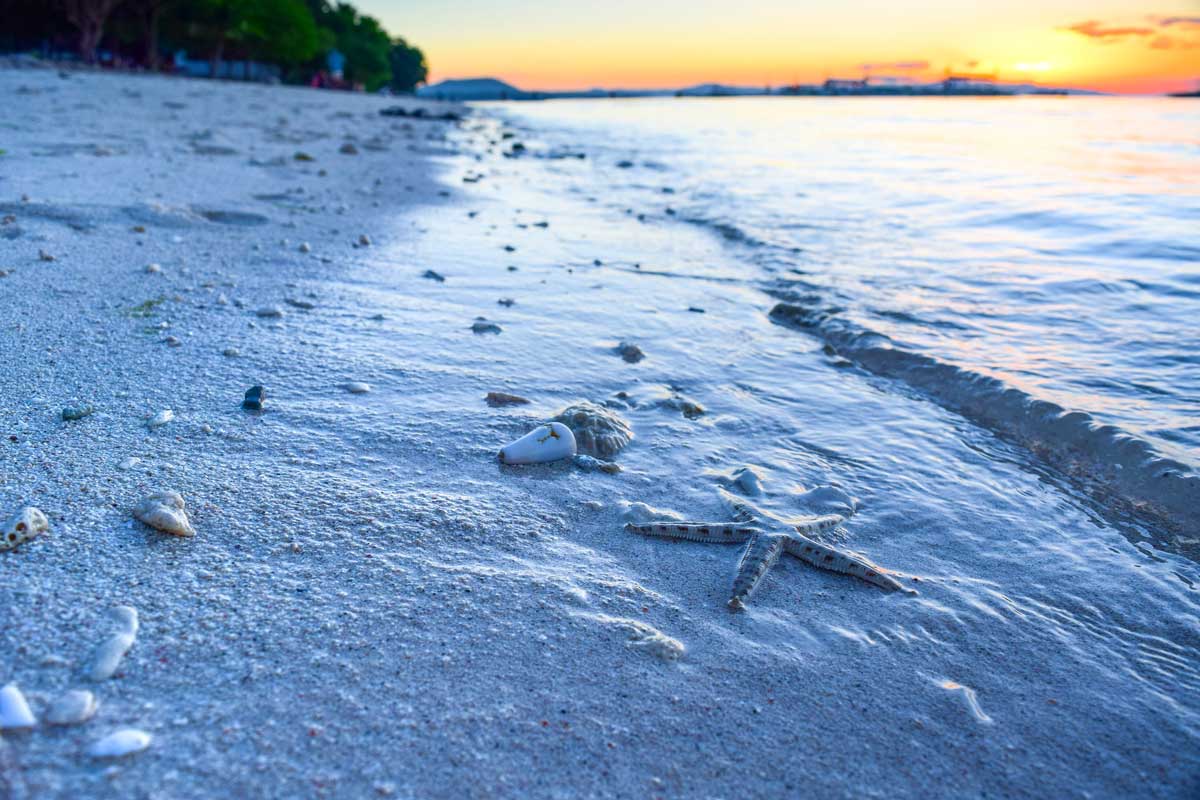 An old man had a habit of early morning walks on the beach. One day, after a storm, he saw a human figure in the distance moving like a dancer. As he came closer he saw that it was a young woman and she was not dancing but was reaching down to the sand, picking up a starfish and very gently throwing them into the ocean.
"Young lady," he asked, "Why are you throwing starfish into the ocean?"

"The sun is up, and the tide is going out, and if I do not throw them in they will die."
"But young lady, do you not realize that there are miles and miles of beach and starfish all along it? You cannot possibly make a difference."
The young woman listened politely, paused and then bent down, picked up another starfish and threw it into the sea, past the breaking waves, saying,

"It made a difference for that one."

The old man looked at the young woman inquisitively and thought about what she had done. Inspired, he joined her in throwing starfish back into the sea. Soon others joined, and all the starfish were saved.

There are many versions of this story above are two. 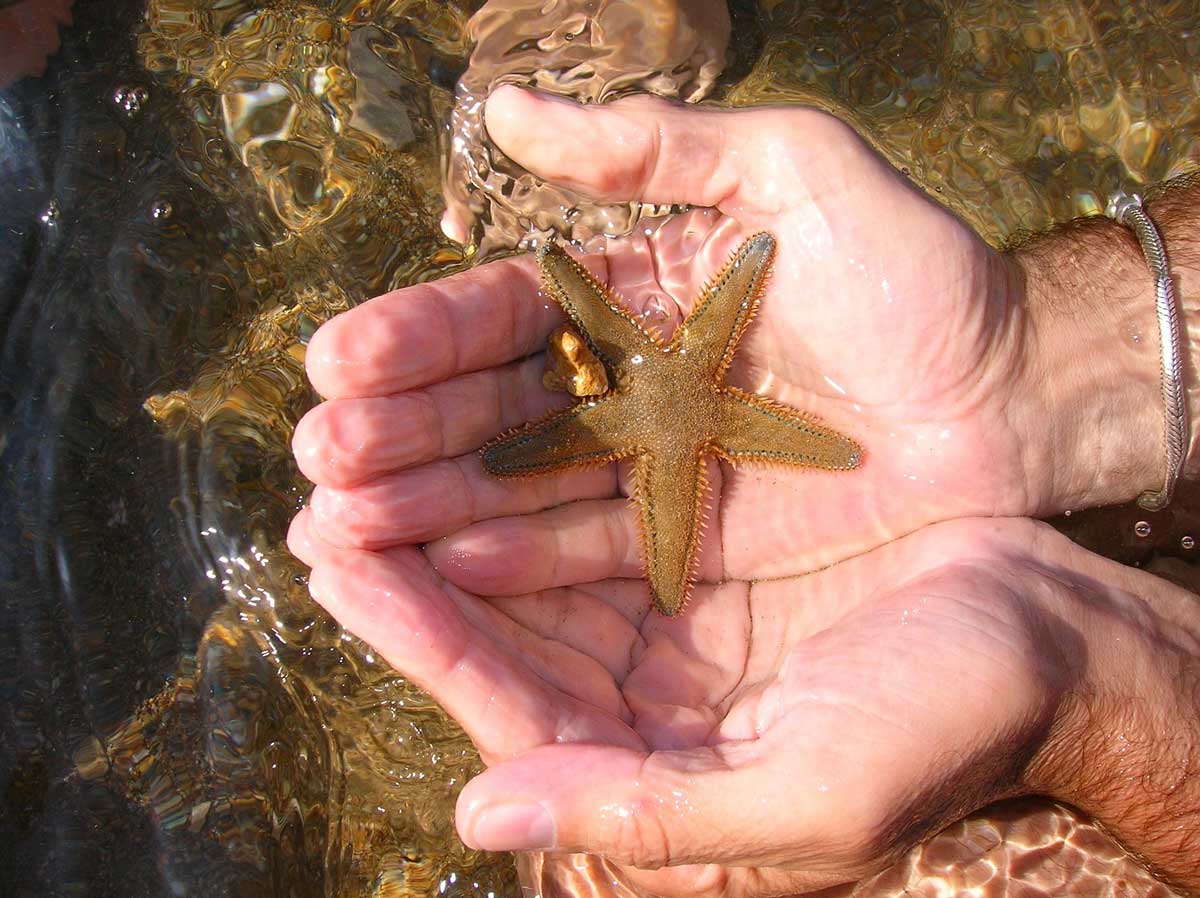