Fall in love with Geology

Maybe this is the REAL SUPERMAN CAVE. What do you think of this?
Find out more about the caves at Naicia. These large columns of selenite crystals(gypsum) are spectacular.

EXCEPTIONAL GEOLOGICAL FORMATIONS
Exploring the Earth Is an amazing site for geological sites through out the world. Here is the link for the Australian. The geological formations pictured here are amazing.

Geology Kitchen: The 3 Types of Rocks

I love this Video - anyone who can add chocolate to ice cream and talk about Geology has got me. Geology is one of my favourites. And making S'moresite form chocolate, marshmallow and biscuits has certainly rekindled my interest. There are quite a number of Videos at the Geology Kitchen a great resource.

Rock Hounds for Kids
If you're a kid, or a kid at heart, and love rocks, minerals and geology, you'll love this website! You'll be able to look through our neat gallery of minerals with great pictures, good information and all the details about your favorite specimens!
Great Link for Rock Collecting
Home Hobbies: Rock Collecting - If you find rocks interesting, you might like to try rock collecting to help you learn more about rocks and minerals. Lots of great resources.
Kidz Rocks Great site for info on minerals includes videos fabulous.
How to Draw Rock Crystals Simple follow along video.
How to Draw Rocks and Boulders Great video.
RockHounds Membership Card Download and printout
Virtual Rock Collection Pdf Download
Virtual Geology Museum Great images of Minerals

Is a comprehensive geology site with images of rocks and minerals for identification. Information on Volcanoes, Plate Tectonics, Fluorescent minerals and just about anything geology related.

Rock classification app $0.99
Quick reference guide for rock hounds to identify and learn about the rocks, gems, and minerals that they are looking to collect. Designed for easy use and fast response without information overload.

Found by two teens on a fishing trip in south western Alberta, this Tyrannosaurus Rex is considered one of the most significant specimens of its kind. Preserved in very hard, light gray sandstone, the bones and teeth of this tremendous meat-eater are shining black – stained during fossilization by minerals. 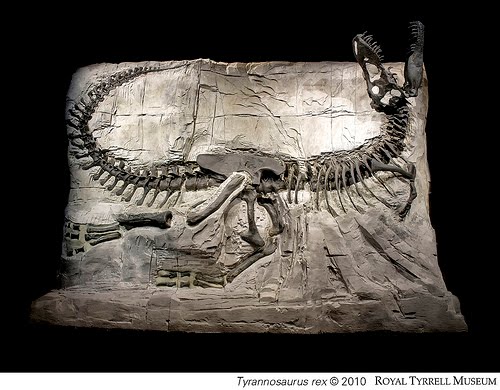 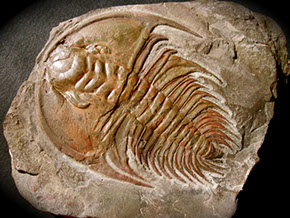 What is a Fossil?

Earth Facts - Fossils Enjoy these fun fossil facts for kids. Children will learn how fossils are formed, what the words paleontology and petrification mean, how we know so much about the dinosaurs and much more.

Trilobites means “three lobes”, and Trilobites are a well-known fossil group of extinct marine arthropods(like ants, spider, lobsters,prawns and most insects). Trilobites form one of the earliest known groups of arthropods. The first appearance of trilobites in the fossil record is in the Early Cambrian period (521 million years ago), and they flourished throughout the lower Paleozoic era. The trilobites were among the most successful of all early animals, roaming the oceans for over 270 million years.

Clock with Trilobite Timeframe compared to other animals like humans and dinosaurs.