HORRIBLE! horrible! HORRIBLE! but FABULOUS
Well you've probably read the books - I love them.  Years and years ago when they were first published and dinosaurs roamed the earth,
I purchased the first HORRIBLES directly from the UK.  HORRIBLE Histories are designed to engage and enthuse the reader
about a subject while appearing subversive, primarily aiming to entertain with a background educative purpose.
IT’S HISTORY WITH THE NASTY BITS LEFT IN!
Check out the Horrible Histories Website

Horrible Histories Historical Wife Swap (Victorians)
This video points to many of the class issues and living conditions i Victorian Society.
Check our the Historical Wife swapping compilation.

Australia Song! Gorgeous Georgians Horrible Histories
What a different place Australia was in Georgian times! Not the holiday paradise you expect.
The words to this song are here, so you can sing along. 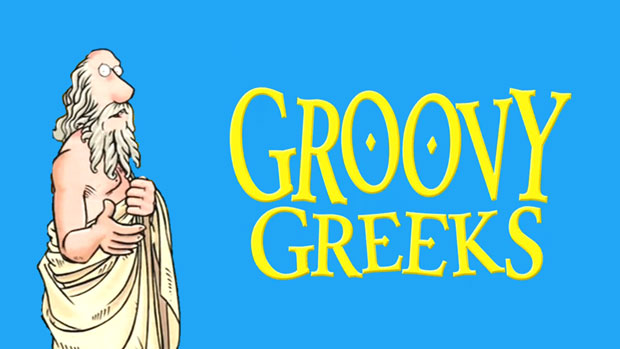 Buy the books from the Book Depository Book depository is great - it offers free and fast delivery to Australia. 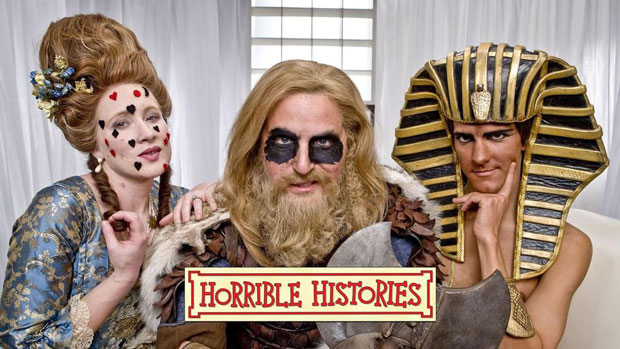 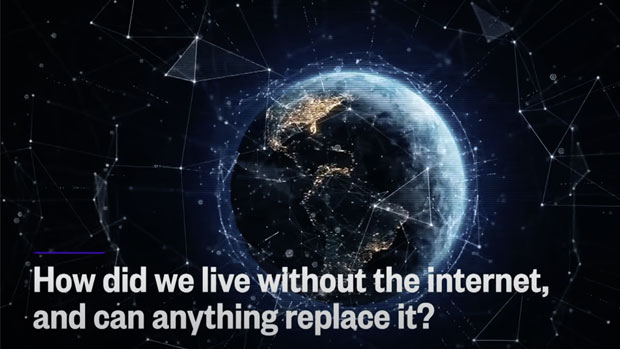 A SHORT HISTORY OF THE INTERNET - some great original videos and easy to read information.
WHO INVENTED THE INTERNET?
No one person invented the internet. When networking technology was first developed, a number of scientists and engineers brought their research together to create the ARPANET. Later, other inventors’ creations paved the way for the web as we know it today.
This Is The History Of The Internet Mach |NBC News - Short video starting with Mark Twain. 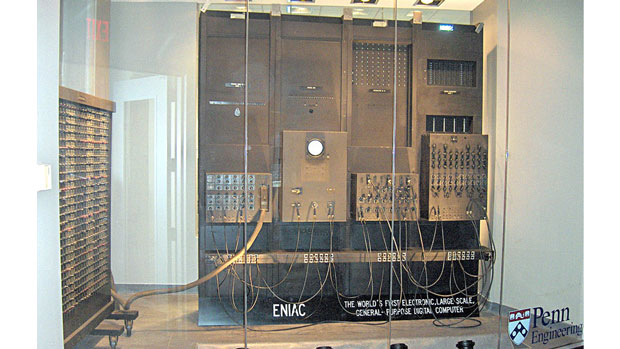 The History of Computers in a Nutshell
Great summary of events in Computer History - dare I say a CRASH Course.
Watch  A Short History of the Computer
Watch History of Computers Timeline Video
Above Photo: Two pieces of ENIAC currently on display in the Moore School of Engineering and Applied Science.
Released under Copyright 2005 Paul W Shaffer, University of Pennsylvania.
Wikipedia Image CC