The Legend of Niels Bohr 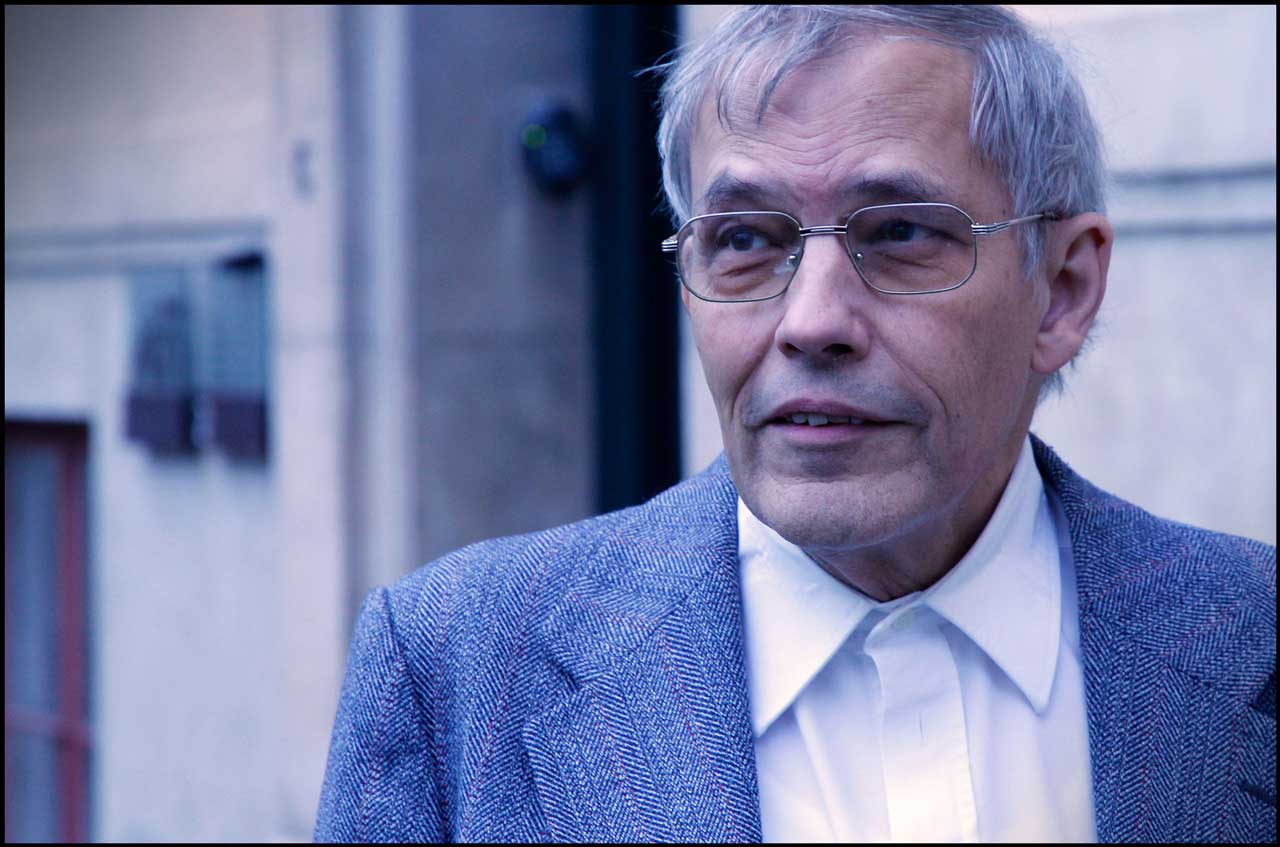 This legend, the truth of which is not necessarily related to its value, concerns a question in a physics degree exam at the University of Copenhagen:

The QUESTION
How it is possible to determine the height of a tall building with the aid of a barometer.

This highly original answer so incensed the examiner that the student was failed immediately.

He appealed on the grounds that his answer was indisputably correct, and the university appointed an independent arbiter to decide the case.
The arbiter judged that the answer was indeed correct, but did not display any noticeable knowledge of physics.

To resolve the problem it was decided to call the student in and allow him six minutes in which to provide a verbal answer
which showed at least a minimal familiarity with the basic principles of physics.
For five minutes the student sat in silence, forehead creased in thought.

The arbiter reminded him that time was running out, to which the student replied that he had several extremely relevant answers,
but couldn't make up his mind which to use.

On being advised to hurry up the student replied as follows:

The student was Niels Bohr, the only Dane to win the Nobel prize for Physics.
Niels Bohr was one of the foremost scientists of modern physics, best known for his substantial contributions to quantum theory and his Nobel Prize-winning research on the structure of atoms.
The barometer question achieved the status of an urban legend; according to an internet meme, the question was asked at the University of Copenhagen and the student was Niels Bohr.
Wikipedia